Villains! or How Everything I know I Learnt From Animation

December 10, 2010 · in Everything I know I learnt from Animation

It’s been a while since I’ve done one of these, and what better way to celebrate Donna Murphy’s induction into the Disney Villains Hall of Fame (with her deliciously scene-stealing Mother Gothel in Tangled) than by telling you what I’ve learnt from Disney’s villains?

And so I give you, with my tongue clearly planted in my cheek, 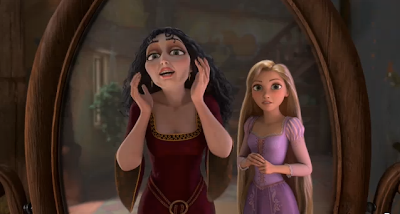 Sure, she’s overprotective and only has selfish reasons as to why Rapunzel should stay in her tower, but this kernel of wisdom need not be underestimated.

2. Don’t ever underestimate the power of body language! (The Little Mermaid). 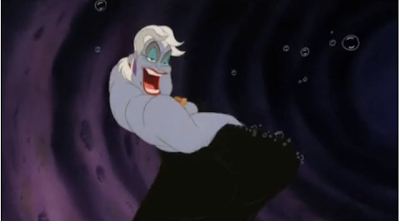 Who knew that the film that taught me the word ‘reprimand’ would also be the one to give me guiding when hitting up the clubs? That said, this works as advice for us that aren’t also gifted with beautifully alluring voices (or sumptuous red hair!)

3. Good looks and impressive pecs won’t get you the girl (Beauty and the Beast). 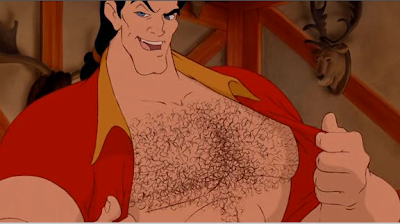 Someone had to break it to me (I mean, Belle chose the bear/beast for god’s sakes!) 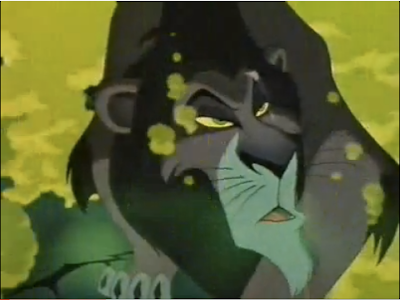 Some would say that boy scouts taught us this, but… I was never one to seek out old men to get a new badge, so it took an effeminate lion to teach me the basic tenet of Life: be prepared! 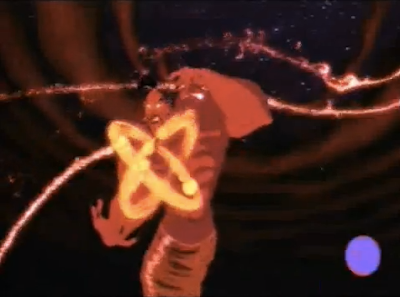 Yeah, I didn’t need Tobey to lecture me on this because Jafar had already taught me that if you get unlimited cosmic powers, you also get unfashionable Wonder Woman-like bracelets that imprison you. 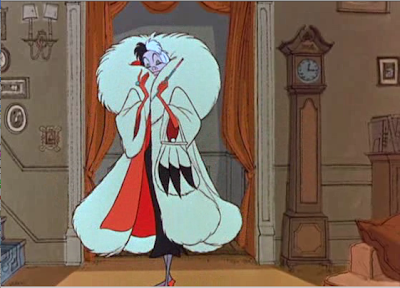 One which is much too adorable to pay.

7. You can be cool and be flaming (Hercules). 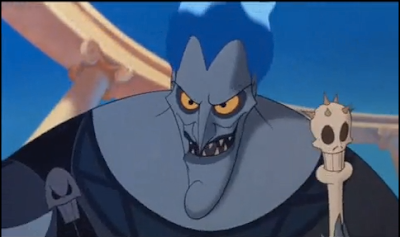 Another gay-themed lesson from the greatest Disney soul-trader around.

8. There’s always some hot new white thing ready to take your ‘fairest of them all’ crown. Also: apples/fruits are deadly (Snow White and the Seven Dwarves). 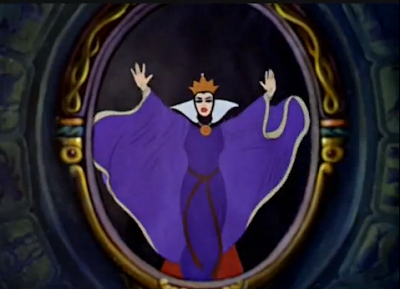 I’ve outgrown that last one, but that first lesson still sticks with me to this day. 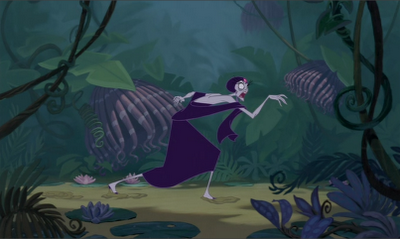 Who knew Disney was so intent on teaching me what’s appropriate to wear in swamps? [Oh Yzma, so full of wisdom (see more here)]

& of course, the takeaway:

10. Evil is sexy, alluring, seductive, stylish, witty, hip and hilarious, but sadly, it does not pay off and if you follow these villains’ path you’ll end up incarcerated, eaten alive by your cronies, dead or worse…