The Lion King, or How Everything I Know I Learnt from Animation

April 6, 2009 · in Everything I know I learnt from Animation

Everything I Know I Learnt From Animation: The Lion King Edition
So clearly I’m a child of the 90s and with that comes the educational value of the Disney animated musicals. You’ve seen what I learnt from a tale of love between a beauty and a beast; what a mermaid taught me while under the sea, and the Herculean lessons I gathered from that Greek-myth based film. But if there was a gigantic runaway Disney animated success in the 1990s it was a Shakespearean story (psst… it’s  Hamlet!) set in the African serengeti. So, what did we learn from spending time with a pack of lions?
‘Hakuna Matata’
It’s a problem-free philosophy! 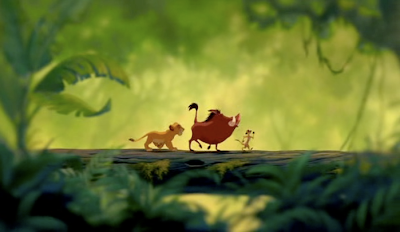 Frisky girls will always want to be on top.
Ed note: this doesn’t change with age (See older Nala) 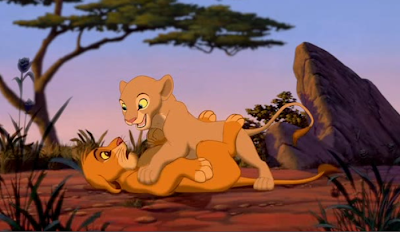 Effeminate birds make for great assistants.
That works on so many levels I’m surprised Disney would even teach that! 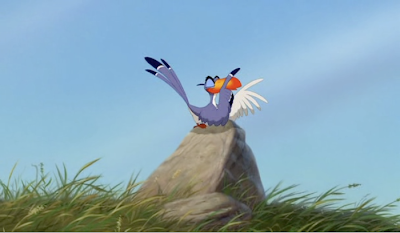 Unwed, childless men are evil.
You can tell by their swagger and their icy cold dialogue delivery. 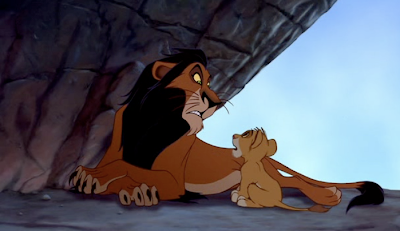 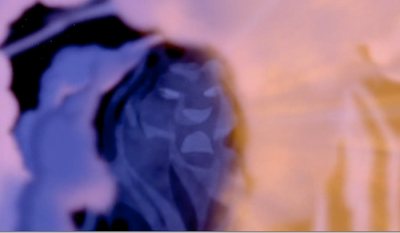 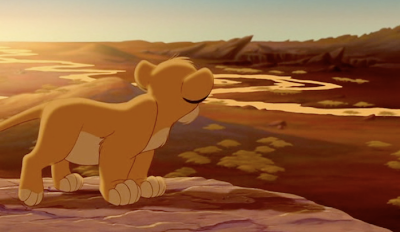 Hyenas are prone to fascism.
Or was it fascism = bad? I forget sometimes. 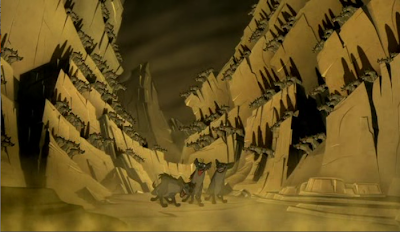 Babies are everything.
Yes, this film is ‘heteronormativity’ 101. 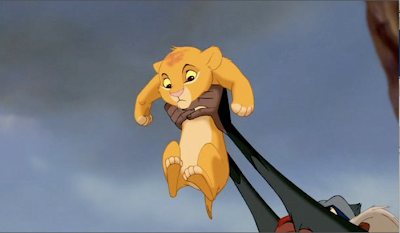 What did Simba & co. teach you?